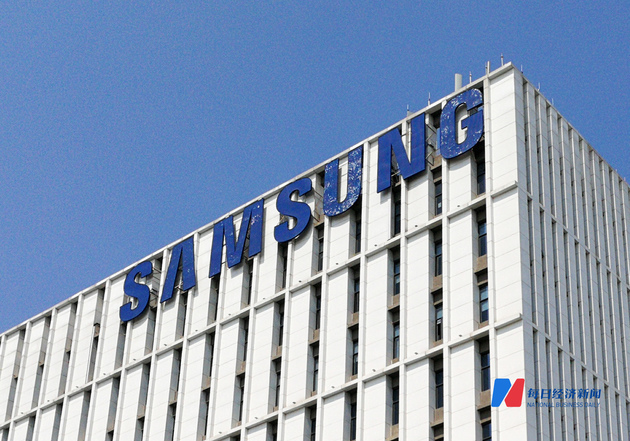 In the past three years, the factory in Xi'an has never stopped production, Junghyun Seo, vice president of Samsung China Semiconductor Co., Ltd., said Wednesday. With the help of the local government, the company has overcome challenges in logistics and raw materials supply to ensure production, he added.

"There are short-term difficulties, but in the long term, we are always optimistic about the Chinese market and the Chinese economy," he said.

"The company will continue to develop in China and remains positive about the Chinese market and the Chinese economic prospects," Seo said.