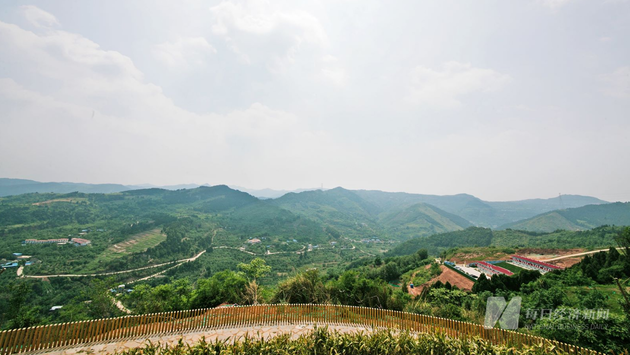 Chinese authorities have issued a circular on further promoting the nationwide battle to prevent and control pollution, while strengthening ecological protection.

The circular, jointly released by the Communist Party of China Central Committee and the State Council, details major targets for improving the country's ecological environment, with the total discharge of major pollutants continuously declining for 2025 and 2035.

By 2025, carbon dioxide emissions per unit of the country's GDP will be reduced by 18 percent from the level in 2020, according to the circular.

In cities at or above the prefectural level, the intensity of PM 2.5 will be decreased by 10 percent, the proportion of days with good air quality will reach 87.5 percent, while the proportion of surface water with relatively good quality (at or above Grade III) should be above 85 percent during the period.

By 2035, a green way of life and production will have been formed, carbon emissions will stabilize and decline after reaching a peak, and the country's ecological environment will see fundamental improvement, said the circular.