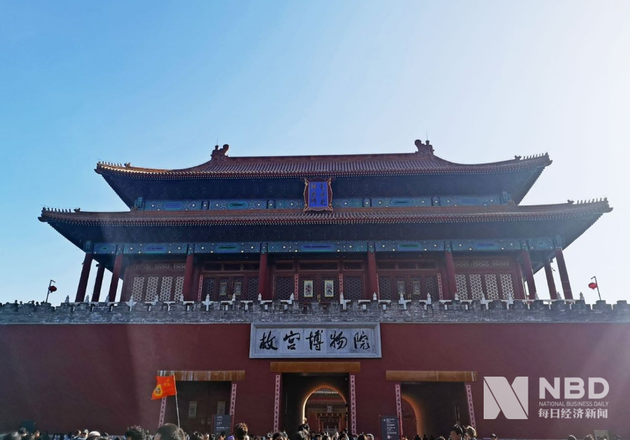 China's Palace Museum, also known as the Forbidden City, can now be experienced by people living over 1,000 km away, thanks to the implementation of virtual reality (VR) technology.

The museum, located in Beijing, shared this latest development in the digitalization of cultural relics during the 2020 World Conference on VR Industry, which kicked off Monday in Nanchang, capital of east China's Jiangxi Province.

Wearing VR glasses, visitors to the expo were able to watch vivid 3D images of cultural relics and the construction process of ancient buildings in the Forbidden City.

The organizers displayed nine life-size 3D-printed models of the Jingdezhen porcelains held at the Palace Museum, a reference to the city of Jingdezhen, in Jiangxi Province, which is famous for its porcelain.

Zhang Peipei, an engineer with the museum, said that VR technology has been widely used in the field of digital protection of cultural relics, with visitors able to view the indoor structures of ancient buildings that are closed to the public to protect relics.

"As the Palace Museum has been committed to the research of advanced technologies and the display of its cultural heritage, it is our mission to build a museum that caters to the needs of the era," said Wang Yuegong, deputy curator of the museum.

The new technological trends are promoting the construction of museum innovation systems, establishing the deep integration of production, teaching and research, and enhancing the protection, utilization and inheritance of cultural relics, Wang said.