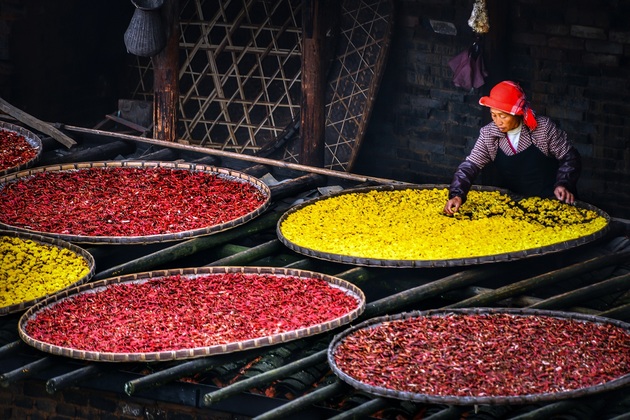 May 16 (NBD) -- 94 awards of the Chengdu Panda Asian Food Festival - Global Photo Contest were unveiled, and prized photos are exhibited on the fourth floor of Chengdu Museum from May 15 to May 22.

The Photo Contest is co-hosted by Chengdu Media Group and the Chengdu Federation of Literary and Art Circles, and organized by National Business Daily. Cooperative partners include photography platforms Mepai, Tuchong, and Costfoto.

Since calling for entries on April 8, the event received over 15,000 photos from China, Laos, Nepal, Bangladesh, Bahrain, France, Russia, and other countries and regions by May 4.

The Photo Contest consists of two categories. One focuses on Food Culture that records the stories of people and their craft in making and enjoying delicious food. 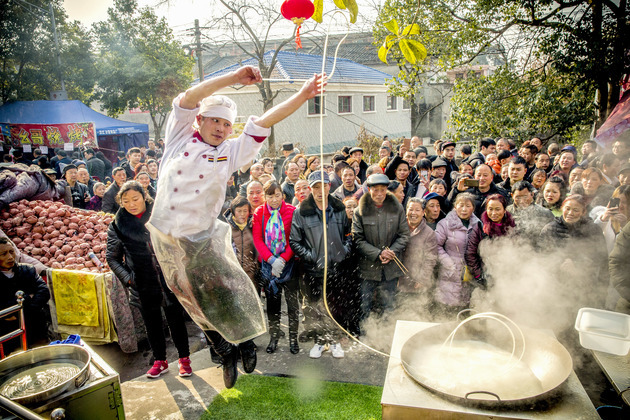 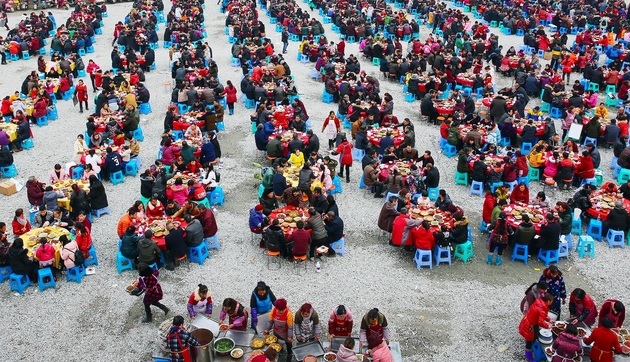 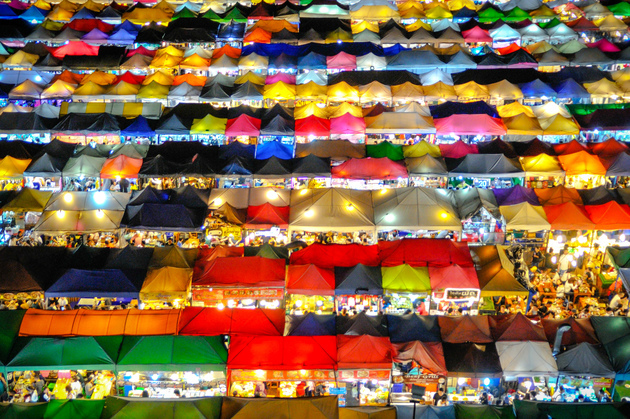 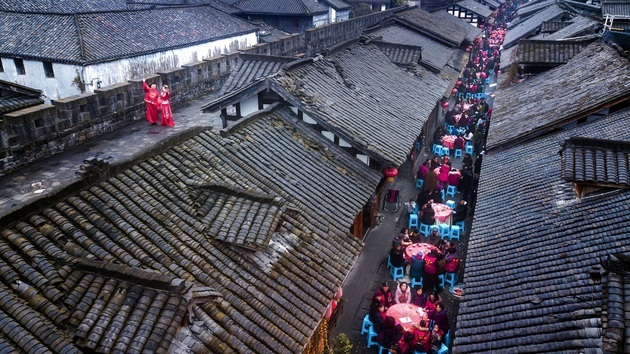 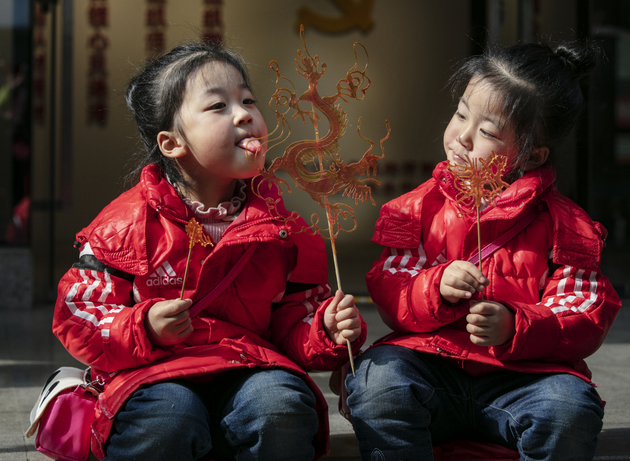 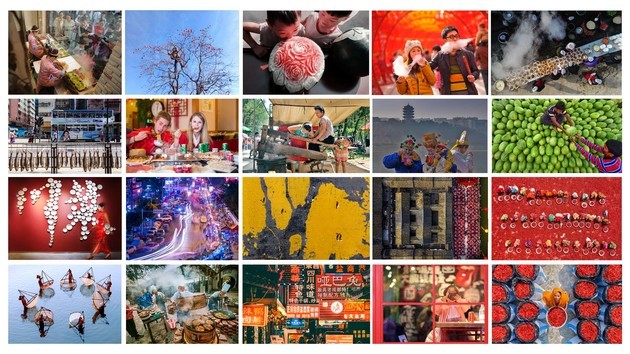 Photographers (from left to right, up down):