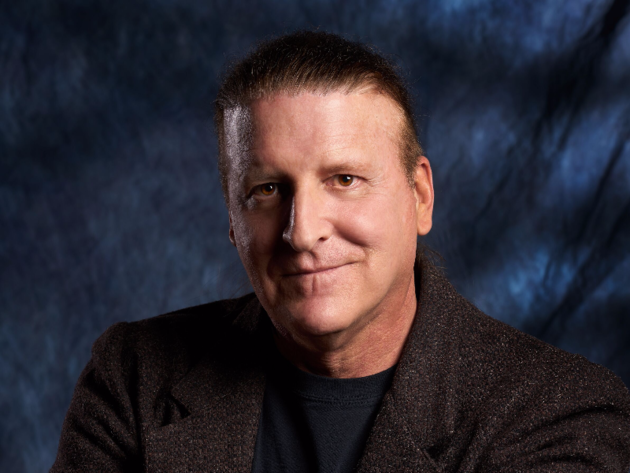 Nov. 7 (NBD) -- Hollywood has been successful at animated films since Walt Disney made "Snow White," and its city has built upon that and advertised its worth through more and more films, said writer and Emmy Award winner Mark Zaslove to NBD in an interview when talking about the reasons why Hollywood could lead innovation in the industry.

The 2018 Chengdu Global Events Summit - Cultural and Creative Industry & The Rise of World Cities, co-hosted by the American Event Management Institute and Chinese financial news outlet National Business Daily, will kick off next Tuesday, gathering together industry experts around the world to exchange ideas on the development of the cultural creativity industry and city branding. And Mark Zaslove will be present at the meeting.

As a writer and director, Zaslove has participated in quite a lot of famous works, such as DuckTales series, Disney Afternoon and Little John. And this year, he published his first thriller Death and Taxes.

Working at the forefront of the cultural creativity industry for years, Zaslove deemed "people" a core factor of the industry. It is about people meeting people and sharing their plans, visions and creativity with one another, he said.

"Whole artistic movements (from the Impressionist painters, to the animation industry in Hollywood in the 40s and 50s, to Grunge music in the 90s and even the computer animation explosion of the early 2000s) began with small groups of people gathering to exchange ideas and befriend one another," he further explained.

To him, communication or resonance is at the heart of giving vision to a city's personality in creative form. No matter where he goes, he always looks for what's the most unique about a city and people, what they are known for and what they treasure most. And then it's about sharing those things to other people.

Mark Zaslove said every city and every country have their own "feel" based on geography, weather, culture, economy, and, sometimes, most importantly, history. For example, London's animation industry has a more literary feel because of the long history of British children's books; their style is more finessed and their humor more sophisticated. New York's animation based a lot on advertising as it's one of the centers of advertising in the world, and it's faster, more in-your-face, and 'louder' because of that.

When asked about how to use the uniqueness of cities to develop their own creative industry, he said the fun and the challenge and the path to success is to take a city's personality and translate that into creative ideas: who the people are; what their history is; and the stories, the legends, the myths. All these things, mixed together, make for a unique Creative Industry that's unlike any other city's. It's the key to success.