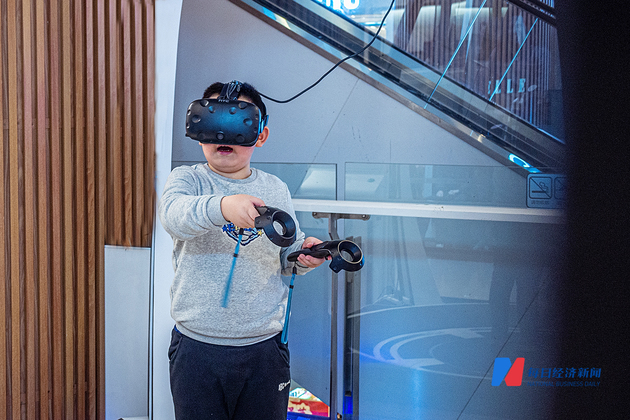 A total of 114 projects worth more than 70 billion yuan (about 10.9 billion U.S. dollars) were signed at the 2021 World Conference on the VR (virtual reality) Industry (WCVRI), which concluded Wednesday, local authorities said.

Co-hosted by the Ministry of Industry and Information Technology and the provincial government of Jiangxi, the two-day event has been held each year since 2018 in Nanchang, the capital of east China's Jiangxi Province. Enterprises including iFLYTEK, SenseTime and China Mobile have decided to invest in the province thanks to the event, according to the organizers.

A total of 321 projects worth approximately 194.6 billion yuan have been signed during the WCVRI over the past three years.

According to data from CCID Consulting, the scale of China's virtual reality market saw a year-on-year increase of 46.2 percent in 2020 and it is expected to maintain a high growth rate of 30 percent to 40 percent over the next three years.