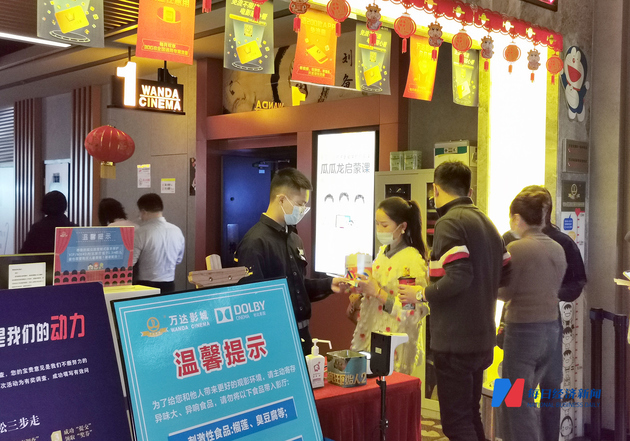 The film is this year's second-biggest earner so far, both in China and globally, following at the heels of the domestic comedy "Hi, Mom."

"The battle at Lake Changjin" is a historical epic jointly helmed by three top directors -- Chen Kaige, Hark Tsui and Dante Lam. It is forecasted to complete its China box office run with a whopping 5.4 billion yuan, according to box office tracker Maoyan.

Currently, the film is the fourth highest-grossing film of all time at China's box office, following the Chinese animated fantasy "Ne Zha," which raked in 5.04 billion yuan and ranks third.

Set during the War to Resist U.S. Aggression and Aid Korea (1950-1953) and starring Wu Jing and Jackson Yee, the movie tells the story of Chinese People's Volunteers soldiers fighting bravely in freezing temperatures in a key campaign at Lake Changjin, or Chosin Reservoir.

The story of how the young warriors were willing to risk it all to defend their motherland from the world's best-equipped army, despite their lack of food and warm clothing and amid the bitter coldness, has moved many moviegoers to tears.