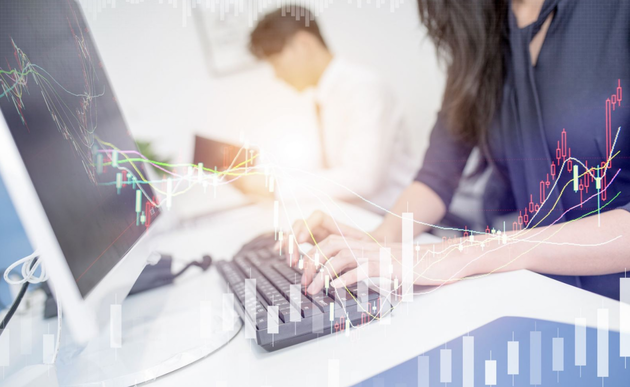 The 66 selected companies listed on China's New Third Board, or the National Equities Exchange and Quotations (NEEQ), saw combined net profits up 37.28 percent year on year to nearly 2.99 billion yuan in the first half of the year.

Their business revenue amounted to 26.16 billion yuan, rising by 34.61 percent year on year.

In the first six months, the firms spent a total of 1.17 billion yuan in research and development, up 52.18 percent year on year.

China launched the New Third Board in 2013 to facilitate financing for China's non-listed firms, allowing them to exchange equity and raise funds on the platform.

Positioned as a strategic venue for the capital market to serve small and medium-sized enterprises (SMEs) since its debut, the New Third Board has offered financial services to 13,000 companies.

As part of efforts to deepen reforms of the New Third Board, China recently announced the decision to set up the Beijing Stock Exchange.

Built upon the New Third Board, the Beijing bourse will host eligible companies traded on the equity exchange platform and pilot the registration-based IPO system.