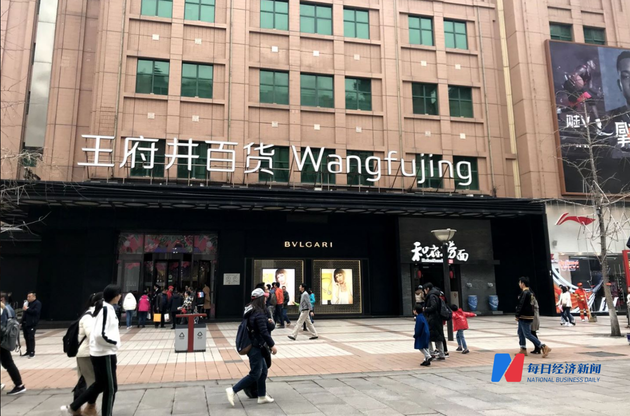 Beijing on Sunday unveiled measures including the opening of thousands of new stores in the next five years to build itself into an international consumption center city.

In an implementation plan for this goal, issued by the Beijing Municipal Commerce Bureau, the city said it will carry out specific projects including those focusing on new consumption landmarks, new brands, digital consumption and the development of cultural, tourism, sports, education and medical consumption.

Over 3,000 first, innovation and flagship stores of brands from both at home and abroad are expected to open by 2025 in Beijing. The capital will also build about 10 cluster areas featuring domestic time-honored brands and incubate more than 100 new consumption brands.