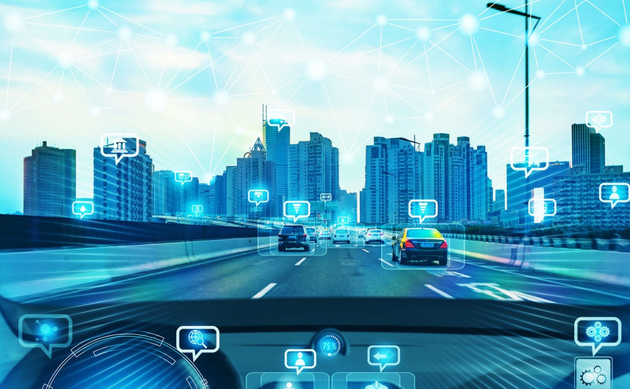 The four-day game, officially named the i-VISTA Autonomous Vehicle Grand Challenge, consists of five rounds of competitions on environment identification, decision analysis, and the control and execution capability of the vehicles.

The highlight of the challenge will be the Advanced Driving Assistance System (ADAS) race, which invites consumers to bring their own vehicles to challenge each other in terms of the vehicles' automatic emergency braking system and automatic parking system.

According to the organizer, nearly 30 vehicle models covering almost all the major intelligent automobiles on the market will likely be involved.

As one of the major activities of the Smart China Expo, the challenge has been held three times previously, attracting more than 300 teams. The rules are adjusted this year so that consumers can participate with their own cars, said the organizer.

The 2021 Smart China Expo, set to be held from Aug. 23 to 25 in Chongqing, aims to promote exchanges in smart technologies and international cooperation in the smart industry.