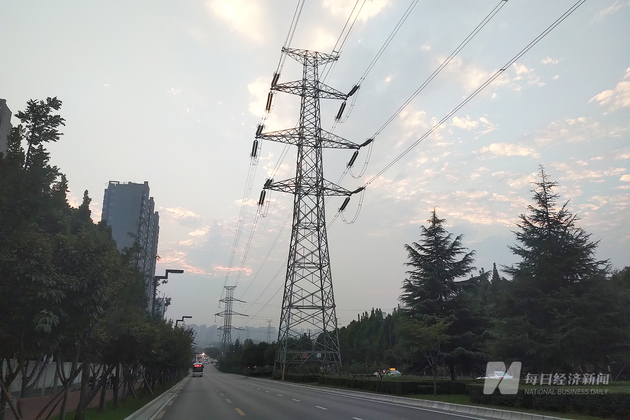 China recorded rapid energy consumption growth in the first half of this year (H1), an official said Wednesday.

In the first six months, the country's electricity consumption grew by 16.2 percent from a year earlier, Li Fulong, an official with the National Energy Administration, told a press conference.

The H1 consumption expanded by 15.8 percent from the same period in 2019, making the year-on-year growth rate in the two years average 7.6 percent, Li said.

Industrial power use increased by 16.5 percent year on year. It contributed nearly 70 percent to the growth in the country's total electricity consumption in the period.

The consumption of coal increased by 10.7 percent year on year, while the market demand for natural gas grew by 21.2 percent, Li said.