11th Beijing International Film Festival to be held in August 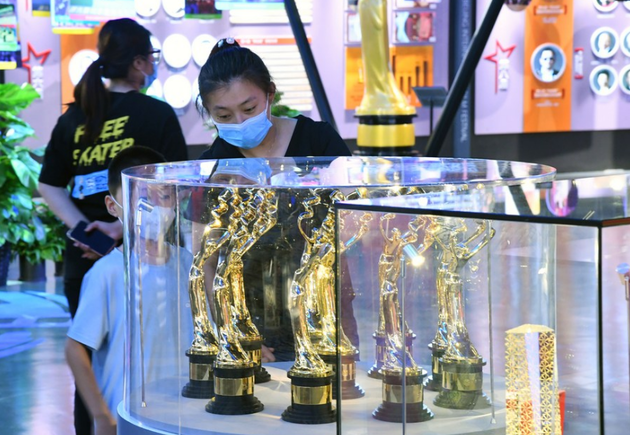 The 11th Beijing International Film Festival (BIFF) will be held from Aug. 14 to 21, organizers said Tuesday.

Globally-famous actress Gong Li will chair this year's jury at the festival, which confers the Tiantan Awards, according to the organizing committee.

Gong has starred in a slew of award-winning movies in China and abroad, such as the 1987 production Red Sorghum. She has been a member of or led juries of several top international film festivals.

Initiated in 2011, BIFF aims to boost exchanges among global industry insiders, and has attracted increasing international attention thanks to China's booming film market.