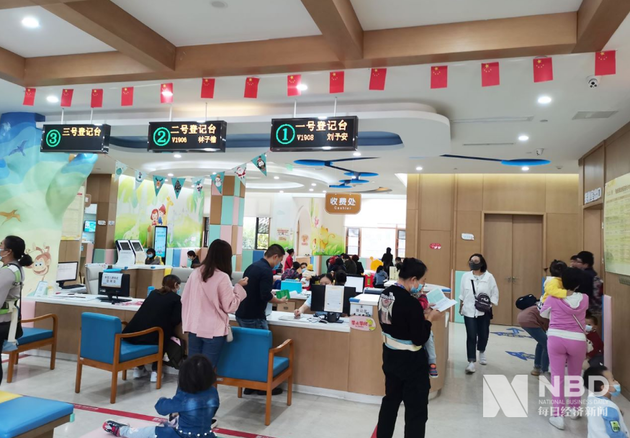 In addition to summarizing experience on flu vaccine supply in the previous years, the NHC and multiple departments have put concerted efforts to exploit and expand vaccine production capacity, Li Bin, deputy director of the NHC, told a press conference in Beijing.

The number of localities where people can get flu shots has increased, said Li, adding that the vaccination work kicked off early with longer daily service time to benefit the people.

About 25 million doses of flu vaccines had been used nationwide to vaccinate people by Nov. 9, which is almost equal to last year's total, Li said.