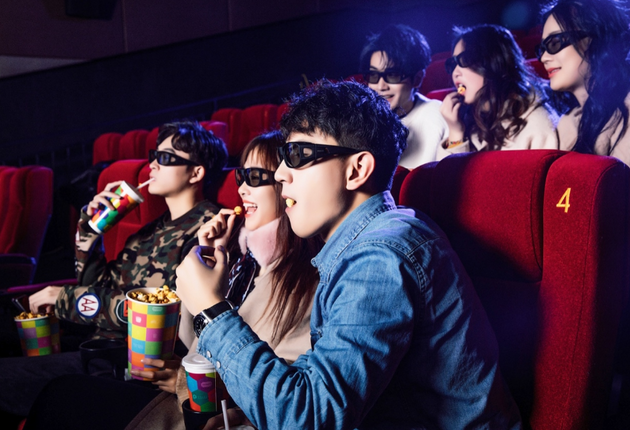 "Harry Potter and the Sorcerer's Stone," the first movie in the popular Harry Potter series, will return to China with a 3D version on Aug. 14.

The announcement by the film's production company Warner Bros via social media came as the COVID-19 epidemic has eased in most parts of China and movie theaters are gradually reopening in the country's low-risk areas.

The original version of the film, adapted from a much-loved novel by J.K. Rowling, started its worldwide release in November 2001 and saw its Chinese mainland premiere in January 2002.