Eyes on Chengdu! '2nd Short Video Competition - Tianfu Through the Lens' kicks off 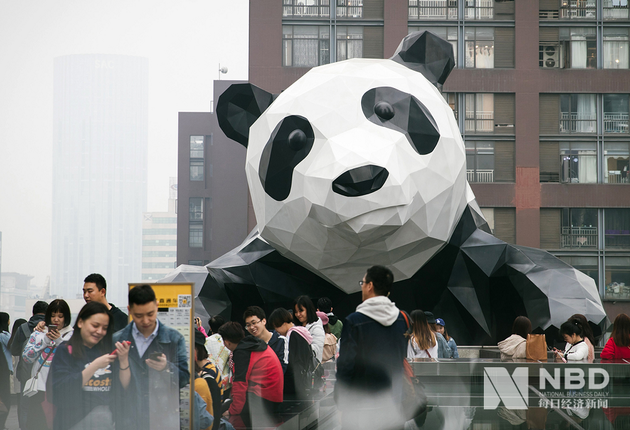 Apr. 28 (NBD) -- The second Short Video Competition - Tianfu Through the Lens, hosted by National Business Daily (NBD), is set to kick off today, and is calling for global talents to focus their lenses on Chengdu, a renowned cultural city.

Backed by big names like Alibaba Pictures, Bona Film, Bilibili, and Douyin, the competition this year is themed on "Chengdu, Once Here, Never Leave!" With a total prize money of nearly 1 million yuan (141,437 U.S. dollars), the competition is convening creative works about the southwest China metropolis from short videos teams and individuals around the world.

There is no limit on the genre, subject matter, or length of the videos. The competition also provides five sub-themes for consideration: love in Chengdu as you see it; Chengdu as life aesthetics; settling down in Chengdu for spiritual peace; finding romance in Chengdu; fulfilling young ambition in Chengdu.

The deadline for video submission is set on July 20. Shortlisting will be conducted from late July to mid-August. 10 works will be selected during a second round of review in August for the final contest, which will be held at a time during late August to September.

There will be six awards for the main competition, including the best video, the best video in foreign language, the best director, the best creativity, the best technology innovation, and the best cinematography, with prizes ranging from 50,000 yuan to 250,000 yuan. Besides, there are four awards for nominations in the final contest, as well as certain number of awards for works in the shortlist.

"The competition last year was an exciting and eye-opening experience to me," Mark Zaslove said. Mark is the winner of two Emmy Awards and served as a jury member last year, "I’m looking forward to the second Tianfu Through the Lens!"

Notably, the competition also offers startup fund for certain participants. A committee will review the documents submitted by applicants, and select scripts eligible for financial support based on standards including their creativity, the relevance to the themes, and the qualification of the team/individual.

Click here for more details and instructions of the contest. 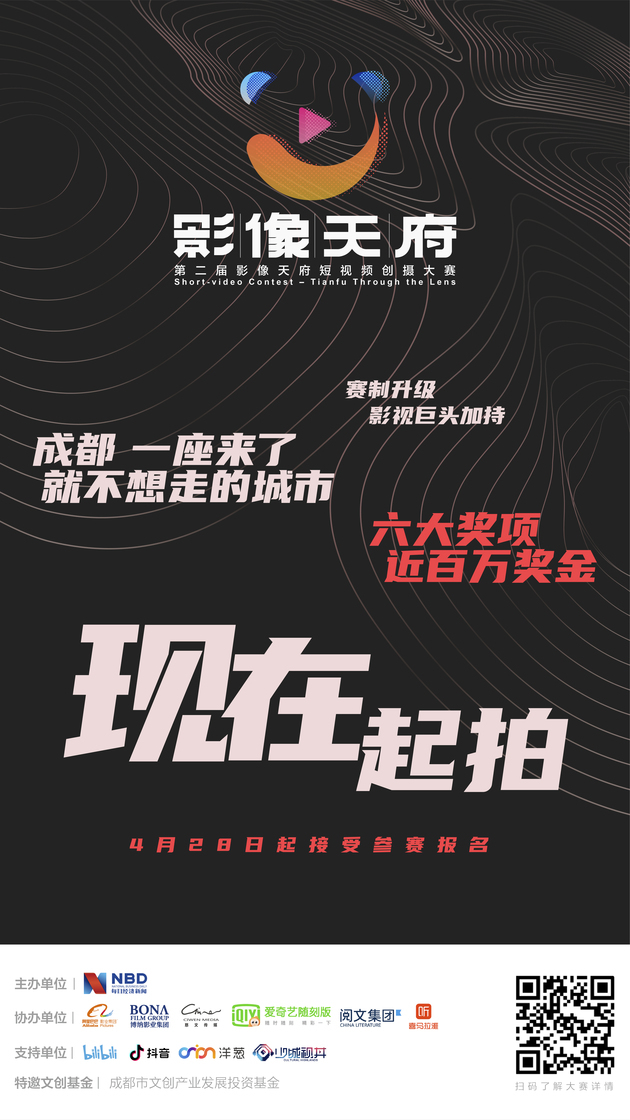