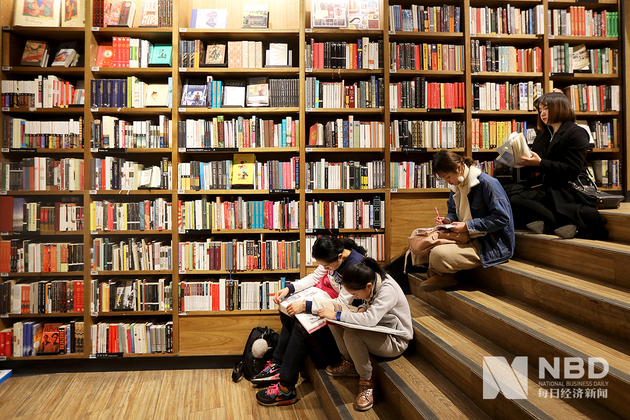 China's Shandong province unveiled a bookstore on Monday at the Confucius Institute of Makerere University, Uganda's top university, in an effort to promote education and culture.

The Nishan House, named after the birth place of ancient Chinese educator and philosopher Confucius, is a bookstore chain created by Shandong Friendship Publishing House, with the aim to carry forward Chinese traditional culture and promote cultural exchanges between China and other countries.

With the Nishan House, students in the Confucius Institute will have easier access to hundreds of books on Chinese traditional culture.

Fu said that mastering Mandarin, which many Ugandans have taken interest in, will open up opportunities.

The Confucius Institute belongs to not only China but also the world, he said. He described it as a great platform for China and the world to know about each other.

Apart from hosting the Confucius Institute, the university has started a bachelor's program on China and Asia studies, he said.