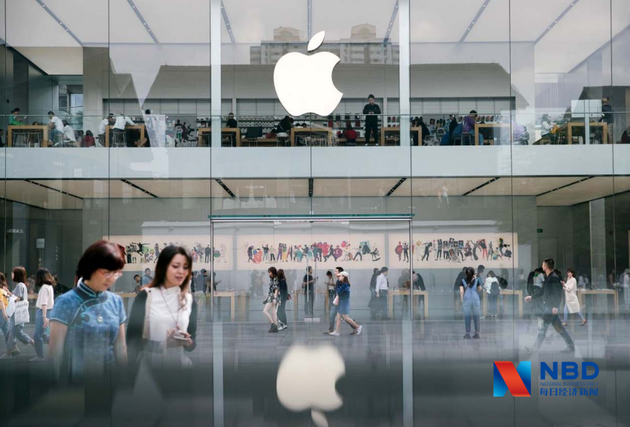 Apple Inc. on Tuesday said it is awarding 250 million U.S. dollars from a manufacturing fund to Corning Incorporated, a top glass supplier of iPhones and other Apple products, to support Corning's research and development of making more advanced products for future devices.

Corning has supplied scratch-resistant glass manufactured at its Harrodsburg, Kentucky plant for every generation of iPhones, including the newest iPhone 11 and iPhone 11 Pro, since the first iPhone hit the market in 2007, Apple said.

"Apple and Corning's rich history dates back more than a decade, and our partnership revolutionized glass and transformed the technology industry with the first iPhone," said Jeff Williams, Apple's chief operating officer.

"Our ongoing collaboration allows us to create vital new capabilities for end users and continue pushing the boundaries of what is possible well into the future," he added.