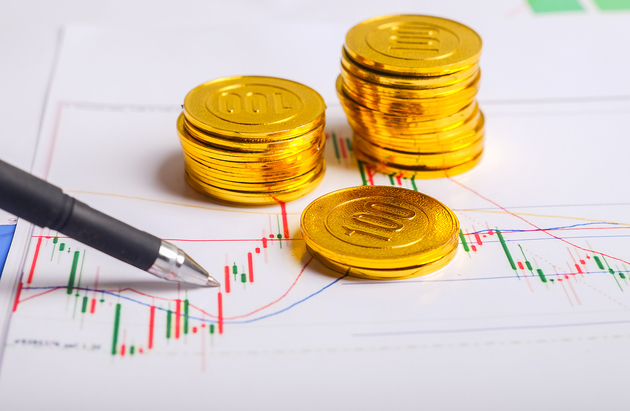 The key tasks were discussed at a symposium on comprehensively deepening the reform of the capital market held by the CSRC in Beijing from Sept. 9 to Sept. 10, the CSRC said on its website.

China should give full play to the role of China's science and technology innovation board (STAR) as an experimental field, and encourage listed companies to enhance their quality, the CSRC statement said.

The country will further promote the reform of ChiNext, China's NASDAQ-style board of growth enterprises, and see faster reform in China's National Equities Exchange and Quotations (NEEQ), or the "new third board," according to the statement.

While a number of regional equity markets will be selected to carry out pilot projects regarding system and business innovation, the CSRC said that high-quality brokers should be allowed to expand their counter business with stepped-up efforts in developing private equity investment.

In a bid to accelerate the high-level opening up of the capital market, China will implement the announced opening-up measures and safeguard financial security in an open environment, the CSRC said.

Encouraging more medium- and long-term capital to enter the market and increasing the supply of the legal system were also among the listed priorities, according to the statement.