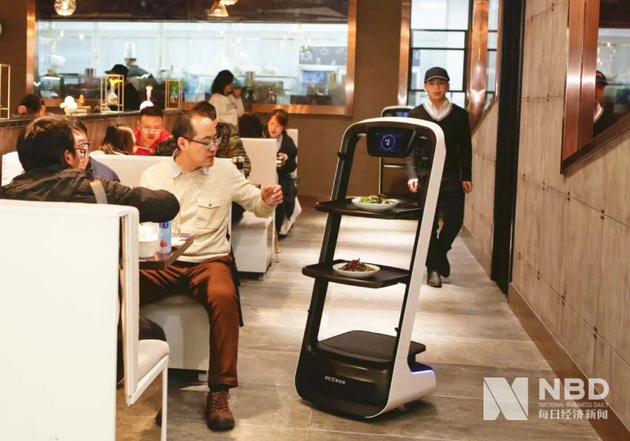 China's robot market is expected to reach 8.68 billion U.S. dollars this year, with an estimated average annual growth of 20.9 percent between 2014 and 2019, said a report by the Chinese Institute of Electronics.

China's booming robot market will account for about 29.5 percent of the world's total in 2019, which is estimated at 29.41 billion U.S. dollars, according to the 2019 report on China's robot industry released on the sidelines of the ongoing 2019 World Robot Conference.

Huai Jinpeng, vice chairman of the China Association for Science and Technology (CAST), said China's thriving robot industry will help promote the development of the digital economy and intelligent manufacturing and change the way people work and live.

Open from Aug. 20 to 25, this year's World Robot Conference features more than 700 exhibits of cutting-edge robot technologies and products. It is jointly hosted by the Beijing municipal government, the Ministry of Industry and Information Technology and the CAST.