Christie's to auction over 300 Chinese artworks 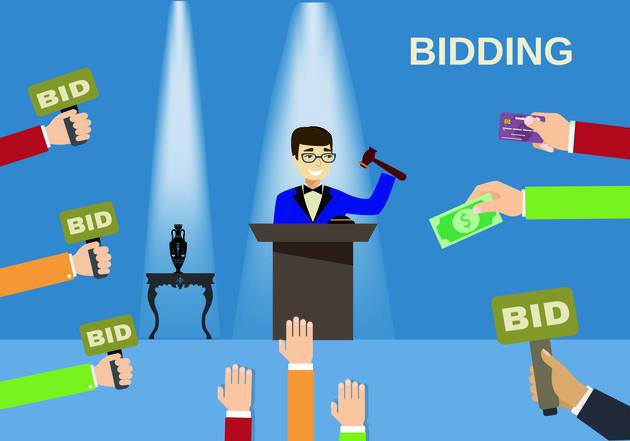 More than 300 pieces of ancient Chinese works of art will be auctioned at Christie's New York in September, the auction house said Thursday.

The collection represents a broad range of categories, notably a strong group of Ming and Qing porcelain donated by celebrated patrons of the Art Institute of Chicago in the early 20th century.

A global tour of highlights from the collection began on Thursday in Hong Kong, and will continue with stops throughout Asia prior to the New York sales.

The live auction will be conducted on Sept. 12 in New York, with a complementing online auction to be carried out between Sept. 10 and Sept. 17.