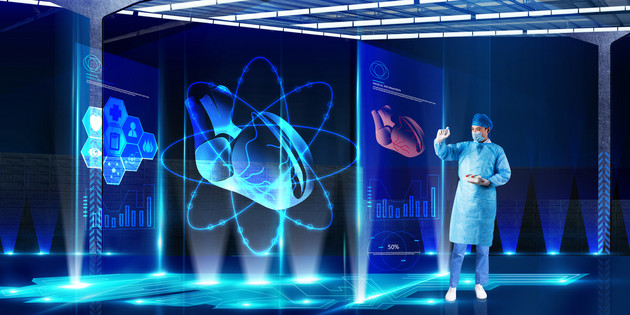 The level of centromeric ribonucleic acid (cenRNA) was found play an important role in normal cell division and chromosome segregation, according to a study done by the University of Hong Kong that made the results public on Tuesday.

Human's genetic code is stored in chromosomes that are composed of deoxyribonucleic acid (DNA). To make sure the genetic code is maintained accurately in all the cells, precise replication and distribution of a cell's chromosomes equally to its two daughter cells is important during every cell cycle.

However, errors in chromosome separation result in cells with an abnormal number of chromosomes, which may cause spontaneous abortion, genetic diseases or cancers. One chromosomal element that is important for proper chromosome segregation is the centromere, a unique region of DNA on the chromosome that directs chromosome movement during cell division.

Researchers from the university discovered that centromeric DNA is used as a template to produce a non-protein coding, cenRNA, that is essential for chromosome stability. If there is too much or too little cenRNA, the centromere will be defective and chromosomes will be lost.

Yick Hin Ling, researcher from the university's School of Biological Sciences, said that a recent research shows abnormally high expression of centromeric RNA in some cancers like ovarian cancers. This indicates that mis-regulation of cenRNA in the cell might contribute to cancer progression.

"For disease diagnosis and therapies, we will try to see if cenRNA could be used as a cancer biomarker. If the cancer cells release a high level of cenRNA to the blood, it could be used for early detection or for monitoring the malignancy of the tumor," Ling said, adding that further study is required to test this.

The findings were published in Proceedings of the National Academy of Sciences of the United States of America.