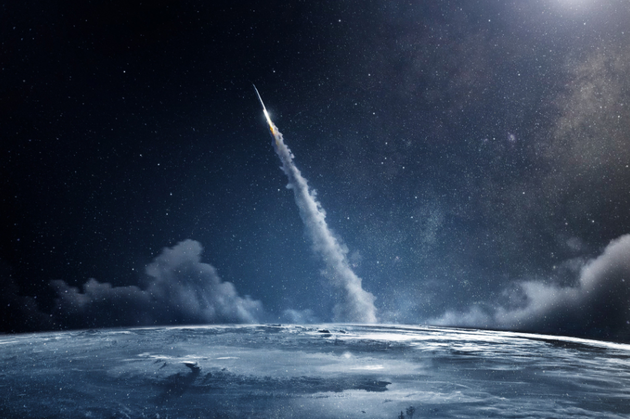 The Yuanwang-2 was donated to the Jiangyin municipal government on Sunday. The vessel will start its new mission in science popularization education after serving China's aerospace development for more than 40 years.

The Yuanwang-2 started its service for China's satellites measurement and control missions on the sea in 1979.

Over the past four decades, the vessel has conducted a total of 2,812 days of offshore operations with safe navigation of 520,000 sea miles, completing 47 major scientific experiment missions.

In 2019, vessels of the Yuanwang fleet are expected to conduct a total of more than 700 days of offshore operations as China will have more than 30 space launch missions this year.