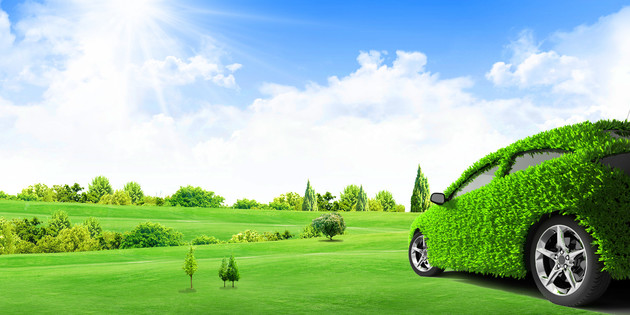 Chinese scientists have found a cheaper way to produce hydrogen energy by developing a new catalyst.

The catalyst was developed by scientists from the University of Science and Technology of China, who used an alloy to improve the activity and stability of a kind of precious metal catalyst.

The new catalyst can greatly cut the cost of hydrogen production through electrolysis of water compared with Iridium dioxide, a catalyst that is widely used in production, according to the researchers.

As a clean energy, hydrogen has huge potential in industries including new energy vehicles and electricity generation.

The research on the catalyst provides a new direction for other similar scientific issues, said Wu Yuen, head of the research team.