China's lunar rover travels over 170 meters on moon's far side 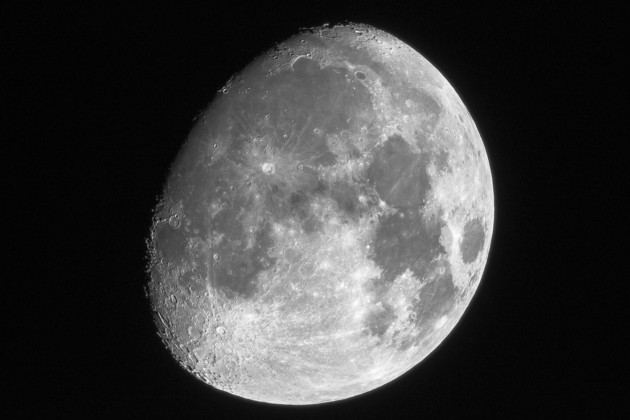 China's lunar rover has driven 170.92 meters on the far side of the moon to conduct scientific exploration on the virgin territory.

The rover Yutu-2, or Jade Rabbit-2, took a "noon break" from April 2 to April 8, as the temperatures on the moon were extremely high, and continued its exploration, according to the Lunar Exploration and Space Program Center of the China National Space Administration.

The rover was sent to the Von Karman Crater in the South Pole-Aitken Basin on the far side of the moon on Jan. 3 for the Chang'e-4 mission. It has worked longer than its three-month design life.

As a result of the tidal locking effect, the moon's revolution cycle is the same as its rotation cycle, and the same side always faces the Earth.

The far side of the moon was regarded as a virgin territory with unique features, and scientists expect important discoveries.

The 135-kg Jade Rabbit-2 is the first ever rover to drive on the moon's far side, as well as the lightest rover ever sent to the moon.

The rover has scientifically examined some stones on the far side of the moon, which might help scientists find out whether they are from outer space or native to the moon.

Scientists hope Jade Rabbit-2 will travel farther to send more images of the unknown terrain, "listen" to the stories recorded in the ancient lunar rocks, and find more traces of the early history of the moon and the solar system.