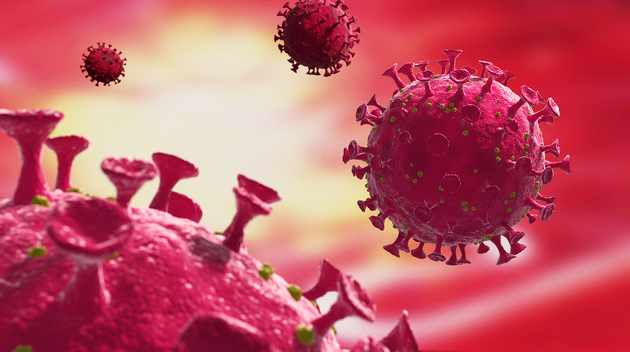 Corrosion caused by microbes in marine environment poses a serious challenge for economy and safety. Marine corrosion in China is estimated to have caused the losses of more than 700 billion yuan (about 102 billion U.S. dollars) per year. For many, anaerobic bacteria widely distributed in anoxic environments is to blame for the corrosion of metal materials.

The research published in Journal of Hazardous Materials revealed that the nanosheet made of molybdenum disulfide (MoS2) can cut into the cell membrane of anaerobic microbes and extract lipids, resulting in the death of microbes.

The scientists from the Institute of Oceanology under the Chinese Academy of Sciences found that the combination of physical damage and chemical oxidation ensures the efficient and stable sterilization of MoS2 nanosheet to the anaerobic bacteria.

According to the study, the research sheds light on biological analysis, antibacterial mechanism, cancer therapy, and prevention of microbiologically influenced corrosion.