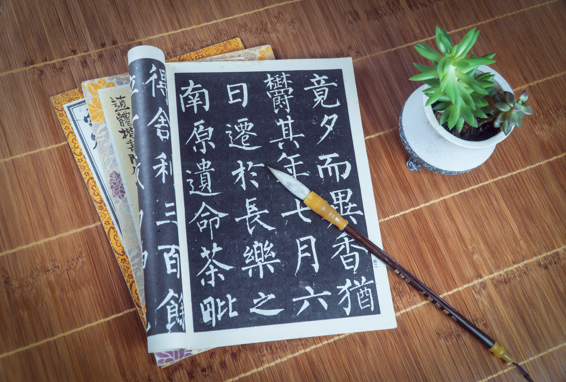 The Chinese language will soon be integrated into the country's educational curriculum, a senior Ghanaian official said here Friday.

Divine Yao Ayidzoe, the chief director for the Ministry of Education, made the remarks at a public lecture organized by the Confucius Institute at the University of Cape Coast (UCC) located in Cape Coast, the capital of Ghana's Central Region.

The Ghanaian official urged students to take the opportunity to study the Chinese language and culture to better prepare themselves for the future.

Ou Yamei, the Chinese director for the Confucius Institute at the UCC, observed that integrating the Chinese language into the Ghanaian educational curriculum is quite laudable.

"As far as I know, many enterprises, not only Chinese but also locals need Chinese majors. I think learning Chinese as a second language is a good idea and can help them to be well equipped with additional tools in the world," Ou said.

The institute was officially inaugurated in June 2016 and runs Chinese language programs for students, university staff, and local communities.