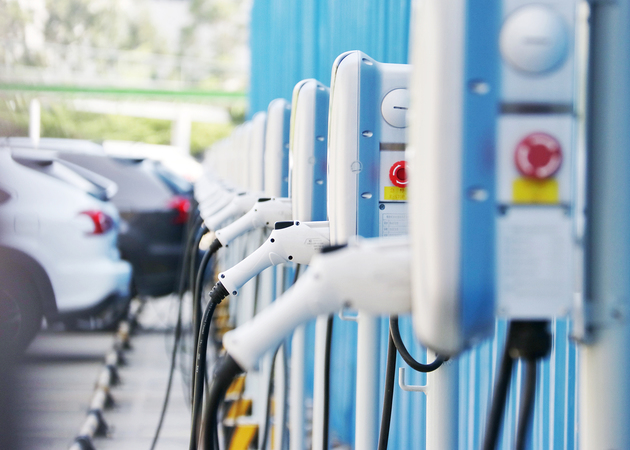 Chinese authorities released an action plan on Thursday to facilitate the construction of charging infrastructure along highways in a bid to bolster the development of new-energy vehicles.

The plan was jointly issued by the Ministry of Transport, the National Energy Administration, the State Grid Corporation of China and the China Southern Power Grid.

By the end of 2022, basic charging services for new-energy vehicles will be provided at expressway service areas nationwide, except in the alpine and high-altitude areas, the plan said.

By 2023, basic charging services will be provided in the service areas of state and provincial trunk highways with mature conditions, it added.

Efforts will be made to accelerate the construction and renovation of the charging infrastructure on the existing land and parking spaces in the service areas of the expressways and state and provincial trunk highways, it said.

The government will extend financial support to the construction of the charging infrastructure, and power grid enterprises will step up investment to ensure charging capacity, it said.