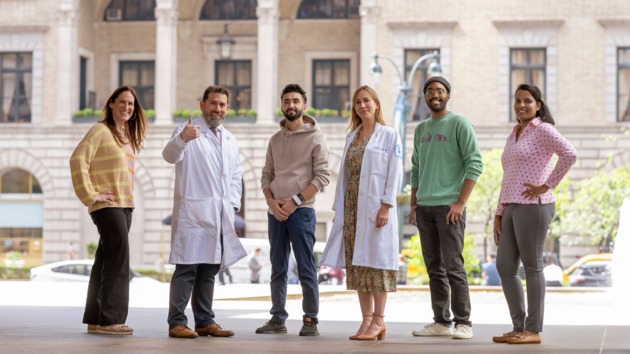 Sascha Roth still remembers the phone call came on a hectic Friday evening when she was racing around her home in Washington, D.C., to pack for New York, where she was scheduled to undergo weeks of radiation therapy for rectal cancer.

But the phone call from Memorial Sloan Kettering Cancer Center (MSK) medical oncologist Andrea Cercek changed everything, leaving Sascha "stunned and ecstatic". She was informed that the tumour was gone.

Over two years ago, Roth participated in a small trial of MSK together with a few more other rectal cancer patients. Recently, the trial made a 'historical' breakthrough. On June 5, the study was published in the New England Journal of Medicine and released at the American Society of Clinical Oncology (ASCO) annual meeting.

"This is a small but important study," commented ASCO's Chief Medical Officer and Executive Vice President Dr. Julie Gralow in an email to NBD, "There is less data in the earlier stage setting, which is what is somewhat unique".

The trial was approved in 2019 and intended to recruit 30 patients with locally advanced dMMR rectal cancer. So far, all fourteen patients in the MSK trial saw their cancer completely disappear. None of the patients required further chemotherapy, radiation, or surgery.

It is learned that the MSK clinical trial was investigating — for the first time ever — if immunotherapy alone could beat rectal cancer that had not spread to other tissues.

The patients were treated for 6 months. Neoadjuvant dostarlimab was given intravenously at a dose of 500 mg every 3 weeks for 6 months or nine cycles, said Jesse Joshua Smith, Surgical Oncologist of MSK and co-researcher of the study, to NBD in an email. So far, 14 patients show clinical complete response to dostarlimab with no progression or recurrence in the follow-up 6 to 25 months, which was confirmed by endoscopy, MRI, CT, PET and biopsy.

"An dMMR tumor develops a defect in its ability to repair certain types of mutations that occur in cells. When those mutations accumulate in the tumor, they stimulate the immune system, which attacks the mutation-ridden cancer cells," explains Dr. Diaz, who heads the MSK division of Solid Tumor Oncology and holds the Grayer Family Chair in a news release.

"This is a small but important study demonstrating a proof of principle – that matching genomic findings to treatment, especially when those changes are the single and strongest driver of the cancer, can result in extraordinary results," commented ASCO's Chief Medical Officer and Executive Vice President Dr. Julie Gralow in an email to NBD.

"Most studies have combined colon cancer with rectal cancer (colorectal cancer), and most have been in the metatstaic setting so far. There are multiple immune checkpoint inhibitors already approved for metastatic dMMR colorectal cancer. There is less data in the earlier stage setting, which is what is somewhat unique to this study," Julie added.

"We are very encouraged by the data presented at ASCO and what this could mean for patients with locally advanced rectal cancer, who potentially can avoid life-altering surgery through treatment with dostarlimab. We look forward to working with the team at Memorial Sloan Kettering to further expand the clinical study in this neo-adjuvant setting," said GSK's Senior Vice President, Global Head of Oncology Development Dr Hesham Abdullah to NBD.

"Miracle therapy" needs to be replicated in larger group 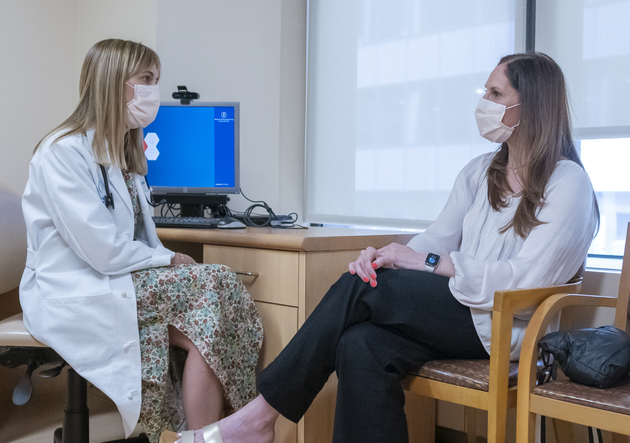 "The finding confirms a high level of activity of PD-1 inhibition in dMMR colorectal cancer, similar to the findings reported previously for nivolumab and pembrolizumab," said Scott Kopetz, professor of gastrointestinal medical oncology at MD Anderson Cancer Center to NBD, pointing out that previous studies had performed surgery despite the excellent treatment response, but patients in the above-mentioned trial avoided any surgery.

However, it is too early to say those patients are permanently cured. To consider something a miracle cure, you need much larger numbers of patients being treated, being followed up for a much longer time, and results analyzed, preferably in a large phase 3 randomized trial, noted Pramesh CS on Twitter.

The range of application is another limitation. "None of the PD-1 inhibitors are effective in 98% of patients without deficient mismatch repair or MSI-H, " added Scott Kopetz.

Julie expressed a similar opinion, "rectal cancers with mismatch repair defects represent only about 5%-10% of all rectal cancers, so the findings are not applicable to most patients with rectal cancer or cancer in general."

But if the drug is really so effective, it is also amazing to see those small number of lucky ones to be cured, said a medical professional to NBD on WeChat. 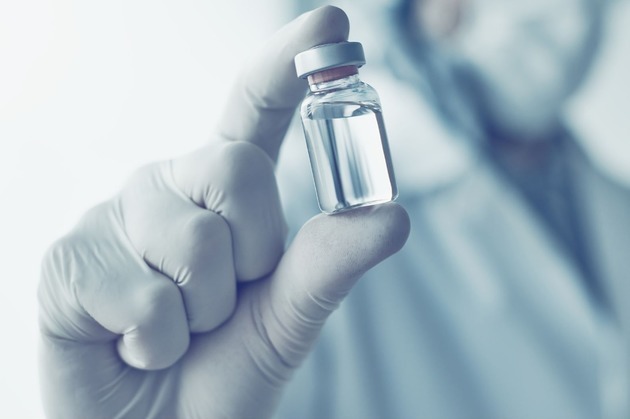 Colorectal cancer (CRC) is the second most deadly cancer worldwide and new cases are rising at a rapid speed. In the next 20 years, China and the U.S. will see the largest number of new CRC cases, according to a paper published on Science Direct. The global new CRC cases are predicted to reach 3.2 million in 2040.

U.S. FDA accelerated approval in August 2021 for dostarlimab in all solid tumours (including rectal cancer) with dMMR and the drug is already available in the U.S. for such patients, according to Julie.

According to New York Times, the total cost of dostarlimab used in the above trial amounted to around $99,000 (about $11,000 per dose).

If the drug is seen to be beneficial in future studies, the cost needs to come down to make it affordable to the vast majority of patients with cancer, said Pramesh CS.

Dostarlimab has received regulatory authorisation in the U.S. and EU, said Dr Hesham Abdullah. But it is not currently licensed in China.

NBD found in GSK's report that dostarlimab's patent will be due in 2034 in the U.S. and EU. "When the patent is due, generics can be made, which helps drive down the price," said a doctoral student at the College of Biomedical Engineering, Sichuan University, to NBD.

It is noticed that similar drugs, pembrolizumab and nivolumab, are two major PD-1 inhibitors in treating rectal cancer in China.

When asked the difference between these to drugs and dostarlimab, Scott said "no discernible advantages of (dostarlimab) to other PD-1 agents as they all appear to have a similar efficacy." It is also confirmed by Julie that "agents have not been compared to each other in clinical trials but are very similar in action, response, and toxicity so not expected to be majorly different when used in clinic."

"A variety of PD-1 inhibitors have been approved in China and many of them have been included in medical insurance. At present, the cost of such drugs is the lowest in the world," said the pharmacy professional mentioned above.

But so far pembrolizumab and nivolumab have yet to be included in the medical insurance in China.

At present, immunotherapy represented by PD-1 inhibitors has become a "battlefield" for tumour-curing pharmaceutical companies. More than 100 tumour-curing drugs are expected to hit the market within 5 years.