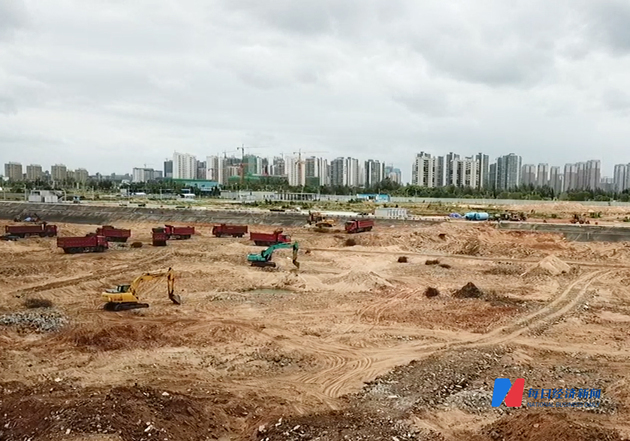 The country's 26 excavator manufacturers sold a total of 20,624 units last month, down 24.2 percent year on year, narrowing from the 47.3-percent decline in April, data from the China Construction Machinery Association showed.

In particular, exports of these companies surged 63.9 percent year on year to 8,445 units. The growth rate accelerated from the 55.2-percent increase in April.

Deemed a barometer of the vitality of infrastructure development, sales of digging machines are usually backed by growth in mining and infrastructure construction.

China has ramped up efforts to expand investment in infrastructure construction this year. Last month, the country unveiled a package of detailed policy measures to further stabilize the economy, including accelerating some approved water conservancy projects and speeding up investment in transportation infrastructure.

Policy banks will increase the credit line by another 800 billion yuan (about 119 billion U.S. dollars) to provide financial support for infrastructure building, according to a State Council executive meeting earlier this month.