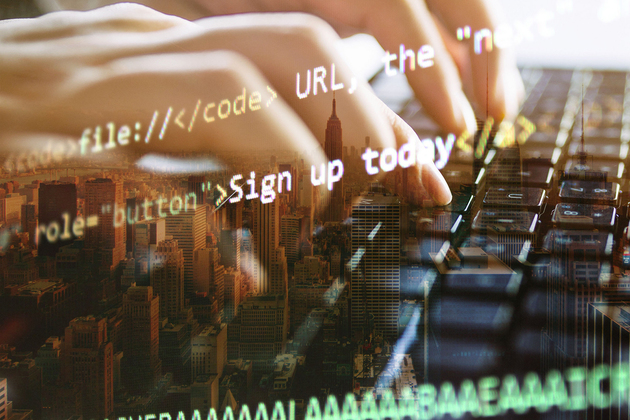 The sector's revenue amounted to 2.77 trillion yuan (about 415 billion U.S. dollars) during the four-month period, according to the Ministry of Industry and Information Technology.

Companies in the sector raked in 278.5 billion yuan in combined profits in the period, down 1.4 percent year on year, shrinking from the 3.9 percent decline registered in the first quarter.

During the January-April period, China's software exports came in at 16 billion U.S. dollars, up 3.6 percent year on year, the data showed.