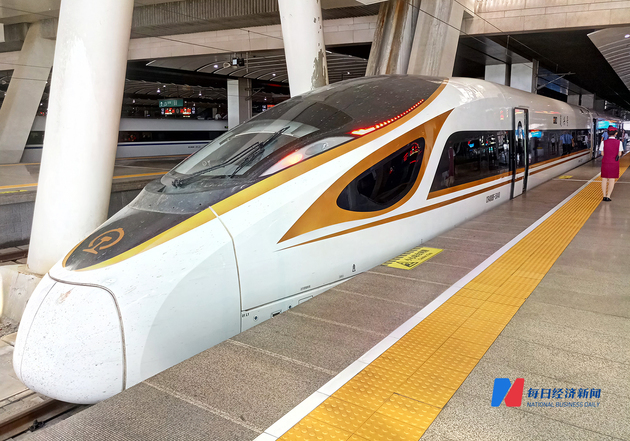 The country saw 157.46 billion yuan (about 23.21 billion U.S. dollars) in fixed asset railway investment in the period, up 0.6 percent year on year, according to the group.

While coordinating their work with epidemic control efforts, China's rail constructors have actively promoted the implementation of rail projects among the 102 major projects listed in the country's 14th Five-Year Plan, such as the building of the New International Land-Sea Trade Corridor and capacity expansion of the China-Europe freight trains.