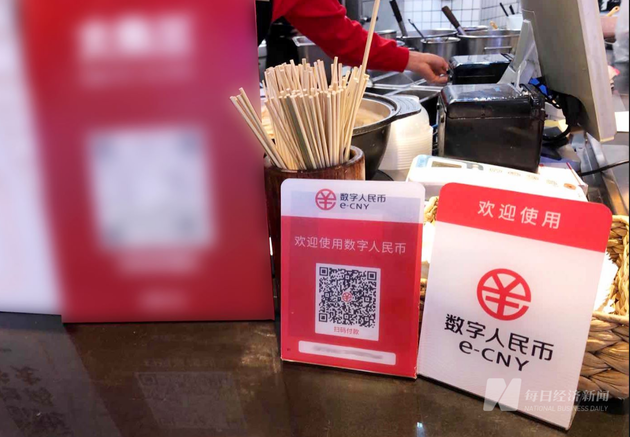 The commerce bureau of the southern Chinese city of Shenzhen will hand out consumption coupons worth over 25 million yuan (about 3.95 million U.S. dollars) in China's digital fiat currency, or the e-CNY, during the upcoming Spring Festival.

Six banks will join the distribution of the e-CNY, which can be used in scenarios such as catering, traveling, entertainment and shopping, for citizens during the Spring Festival, the bureau said.

According to the Shenzhen office of the People's Bank of China, by the end of 2021, over 300,000 merchants in Shenzhen have accepted digital yuan, covering retailing, catering, transportation, education and medical care, government services and other fields.