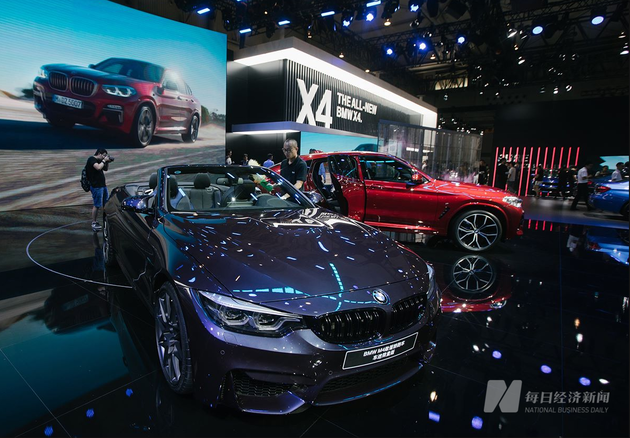 Flaws related to the design and manufacturing of fuel tanks may cause fuel leaks when the tanks are fully loaded after the vehicles are used for some time, which will pose safety hazards, the administration said.

The automaker has promised to test the recalled cars' pressure loss of fuel tanks and replace the faulty parts free of charge.