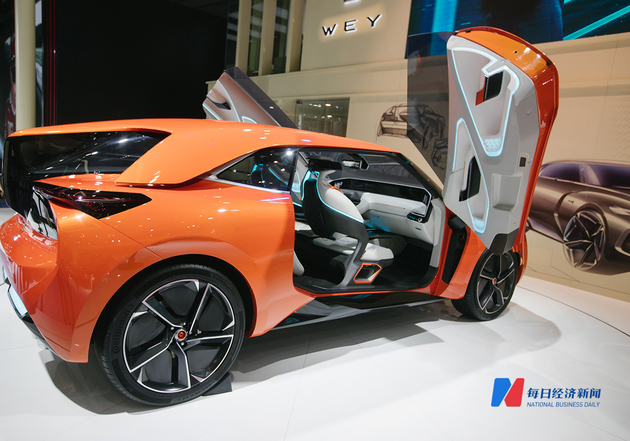 The company said it sold a total of 784,023 vehicles worldwide in the first eight months of the year. Haval, the carmaker's leading SUV brand, drove the overall sales growth, with more than 489,000 units sold from January to August.

GWM sold 74,257 new cars in August, down 16.98 percent from a year ago. The company attributed August's decline to the drop in auto parts supplies amid the COVID-19 pandemic in Southeast Asia.

With an accelerating globalization strategy, GWM's total sales volume in the overseas market reached 86,509 from January to August, up 156.8 percent year on year.