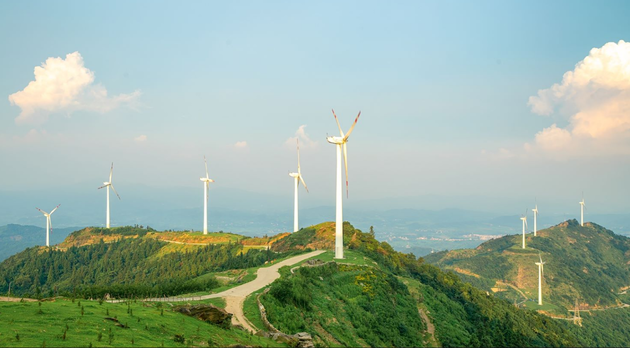 China will roll out a pilot scheme for green power trading in order to guide the society to actively consume green power and accelerate its low-carbon transition, the National Development and Reform Commission (NDRC) said Tuesday.

Under the pilot scheme, users who have demands for green power will directly trade with wind power and photovoltaic power generation enterprises, said the NDRC.

Other renewable energy generation enterprises will be included in the scheme step by step, it added.

The NDRC did not specify the timeline for the pilot scheme, but the commission will work with the State Energy Administration to give instructions, while the State Grid and the China Southern Power Grid Company will arrange power exchange centers in Beijing and Guangzhou to carry out specific works.