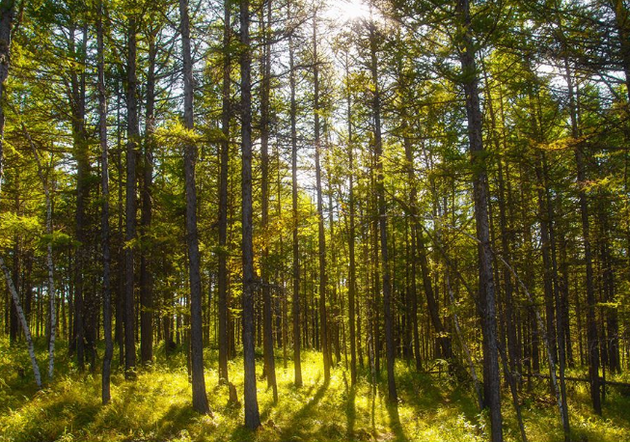 Northwest China's Shaanxi Province is aiming to establish carbon-pool pilot zones with an area of more than 74,700 hectares by the year of 2030, according to local authorities.

As of 2025, the province will build 70 carbon-pool pilot zones based on diverse landforms including forests, grasslands, wetlands and nature reserves, according to a programme made public by the provincial forestry bureau.

The plan includes a system for measuring and monitoring forestry carbon sinks across the province, in tandem with efforts to construct research centers, stations and surveillance sites.

By the year of 2030, the region will have established 42 more such zones, increasing the total area to 74,700 hectares, which is estimated to absorb 7.63 million tonnes of carbon dioxide per year.

The province boasts a total of 14.7 million hectares of ecological space formed by forests, grasslands and wetlands, said Dang Shuangren, head of the bureau, adding that it has great potential to increase the province's carbon-sink capacity.