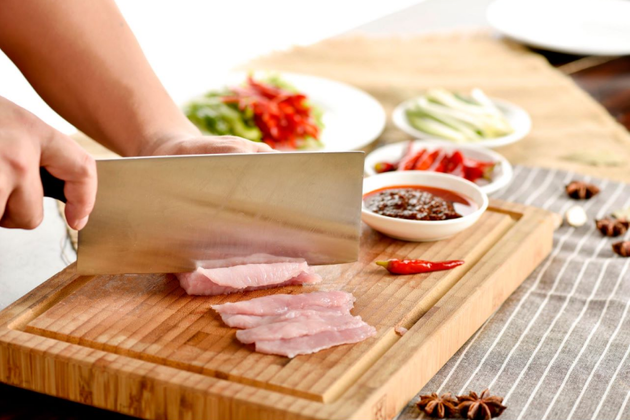 Chinese authorities on Friday released guidelines on advancing sustainable and healthy development in the hog industry, detailing tasks to avoid drastic fluctuations in the market and ensure stable supplies.

In the coming 5 to 10 years, China will see cyclical market fluctuations effectively alleviated and pork supply security capabilities increased, with an aim to maintain the market's self-sufficiency rate at around 95 percent, according to the guidelines jointly released by government agencies including the Ministry of Agriculture and Rural Affairs.

After the African swine fever dealt a heavy blow to hog production and pork prices, authorities have taken a slew of measures, including handing out subsidies to encourage scale farming, to stabilize prices of the staple meat in China.

While hog supply has gradually restored, the wild swings in production capacity that have long plagued the development of the pig industry have not yet been fundamentally solved, the guidelines noted.

The guidelines called for strengthening monitoring and early warning to maintain a reasonable level of live pig production capacity, and effectively control abnormal changes in production and sales.

More efforts should be made to give full play to the decisive role of the market and allow the government to play a better role, with more market-based methods implemented to alleviate cyclical fluctuations.

While cyclical fluctuations of pork supply and prices are a worldwide phenomenon, such volatilities are especially high in China, partly because the majority of the country's pigs are produced on family farms.