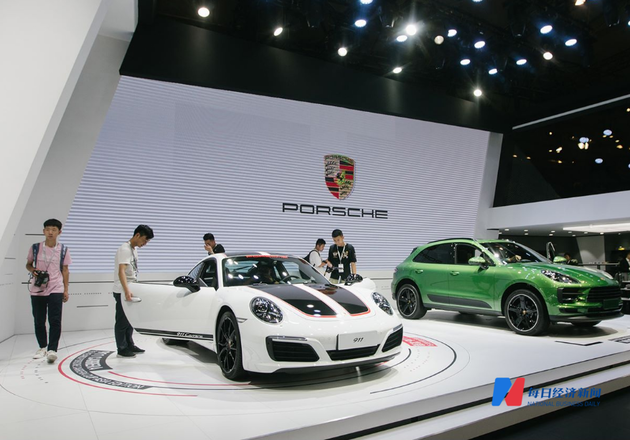 Southwest China's Chongqing Municipality is expected to see record whole auto imports in 2021, as the city has become a major port of entry for imported whole vehicles, the municipal commission of commerce said.

Chongqing has seen remarkable growth in whole auto imports in recent years. In 2018, the city imported 2,145 whole vehicles. In 2019 and 2020, the number totaled 6,143 and 7,795, respectively. From January to July this year, Chongqing imported 4,501 whole vehicles. The full-year number is expected to exceed 8,000, according to the commission.

So far, auto brands including Porsche, Audi and Mercedes-Benz, as well as auto-part manufacturers Bosch and Schaeffler have established business presence in Chongqing via China-Europe freight trains, the city's main import route for whole vehicles.

Originally designed to transport laptops for local IT companies, the Yuxinou railway has now transported over 1,000 types of goods ranging from whole vehicles and auto parts to medicines and consumer products.