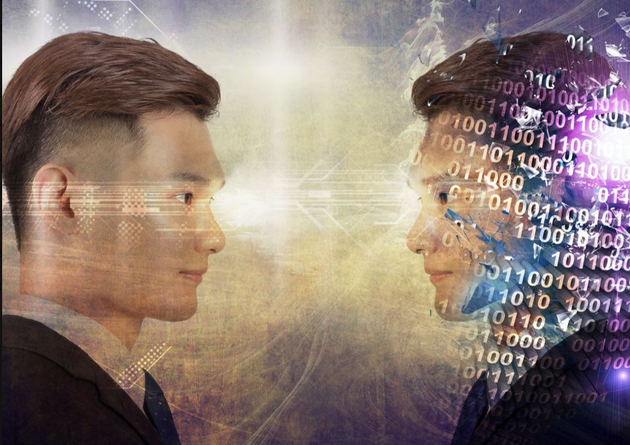 Putting on a helmet and sitting in front of several big screens, you are able to experience the exciting moment of a spacecraft launch. This is one of the highlights of the 2021 Global Digital Economy Conference that concluded in Beijing Tuesday.

During the two-day event that opened on Monday, cutting-edge technologies featuring data-driven innovation were displayed while participants focused on discussions concerning the digital economy as a new driver of China's economic growth despite the COVID-19 pandemic.

China's digital economy kept a high growth rate of 9.7 percent in 2020 amid the pandemic and global economic downturn, according to a white paper released by the China Academy of Information and Communications Technology (CAICT).

"As people are more connected than ever due to the increasingly diversified communication means, we have all benefited from the progress of digitalization, especially during the hardest time of the pandemic," said Guido Giacconi, vice-president of the European Union Chamber of Commerce in China.

The digital economy has become a key to achieving economic recovery and promoting sustainable development with the global economy, which is still in a fragile state of recovery, said Zhuang Rongwen, director of the Cyberspace Administration of China, at the opening.

The digital economy has displayed strong resilience in the face of the pandemic, as it gives a strong boost to a number of new business models such as online shopping and education, telemedicine and artificial intelligence, said Cai Fang, an expert with the Chinese Academy of Social Sciences.

With its digital economy ranking second in the world, China has highlighted the digital economy development in its 14th Five-Year Plan (2021-2025) to build a digital China.

Chinese companies will also be encouraged to tap opportunities in the overseas digital market in the following decade, said Lei Jun, chairman of Xiaomi Corporation, a Chinese smartphone manufacturer.

According to a guideline jointly released by Chinese government departments on July 23, more efforts will be made to enable domestic digital economy enterprises to accelerate their deployment of overseas research and development centers and product design centers and strengthen cooperation with overseas technology companies in fields such as big data, 5G and artificial intelligence.

The capital city Beijing has also introduced an action plan Monday on accelerating the process of building itself into a worldwide pioneer in digital economic development.

As noted in the plan, the added value of Beijing's digital economy is expected to account for about 50 percent of its GDP by 2025.

Last year, the added value of the city's digital economy has exceeded 1.44 trillion yuan, accounting for about 40 percent of its total economic volume.

The World Trade Organization predicts that digital technologies will promote an annual growth of the global trade volume by around 2 percentage points by 2030, and the proportion of global service trade will be increased from 21 percent in 2016 to 25 percent by then.

"In face of the challenges such as sluggish economic growth and aging society, the digital economy will enable an inclusive high-quality development that enables more elderly people to overcome the digital divide," said Cai.