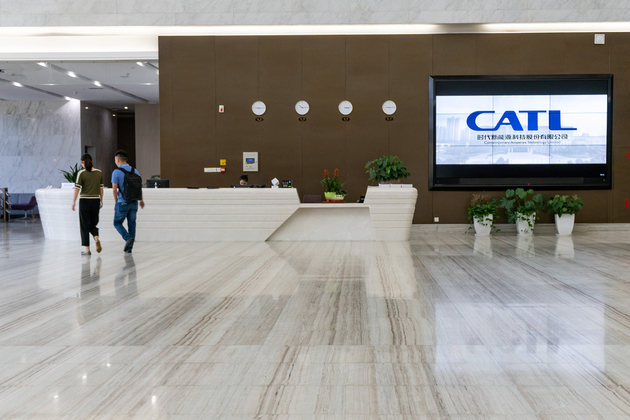 The energy density of the battery can go up to 160Wh/kg, and it can charge in 15 minutes to 80 percent at room temperature, said Robin Zeng, chairman of CATL, at an online launch event.

The battery has the advantages of high-energy density, fast-charging, excellent thermal stability, great low-temperature performance and high-integration efficiency, according to Zeng.

CATL aims to form a complete industrial chain of sodium-ion batteries by 2023, according to Huang.

Headquartered in Ningde, east China's Fujian Province, CATL generated revenue of approximately 50.32 billion yuan (about 7.79 billion U.S. dollars) in 2020, up 9.9 percent year on year, according to its annual report filed with the Shenzhen Stock Exchange.