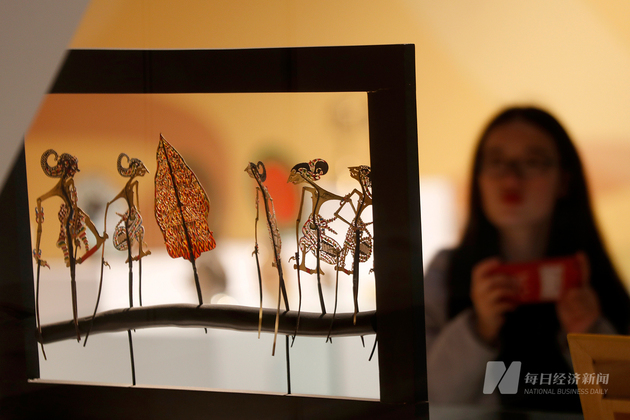 The figures were unveiled at the national museum reform and development work conference that concluded Saturday.

During the same period, China has achieved the development goal of building one museum for every 250,000 people, while several regions such as Beijing, Shaanxi and Gansu have one museum per 110,000 to 130,000 people on average.

The number of cultural relics collected increased by nearly 25 percent year on year to approximately 51.3 million pieces, with 62,000 pieces restored in the period.

New technologies such as big data and cloud computing have been adopted for the construction of smart museums, and the cultural and creative products exhibited by museums are becoming new ways of consuming fashion, said Li Qun, director of the national cultural heritage administration, at the conference.

In 2020, more than 124,000 types of cultural and creative products were developed by museums across the country, raking in a revenue of over 1.1 billion yuan (about 170 million U.S. dollars), Li added.