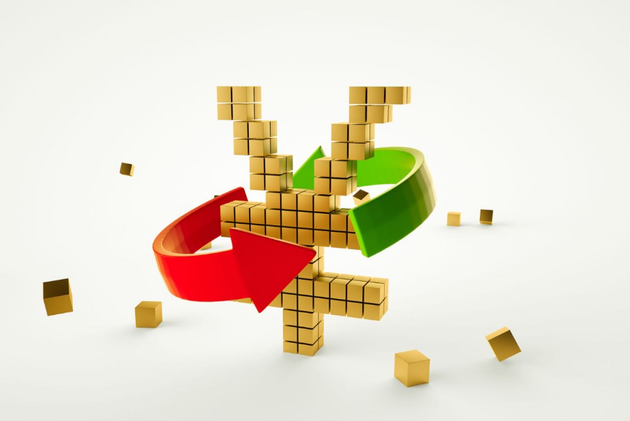 To that end, the country will adopt monetary tools such as cuts in the reserve requirement ratio (RRR) for banks at an appropriate time, the meeting said.

Such measures are expected to mitigate the impact of commodity price hikes on the operation of companies, the meeting said, adding that the country will refrain from mass stimulus, maintain the stability of monetary policy and enhance its effectiveness.

The meeting also decided to roll out monetary tools to support carbon emission reduction, and provide incentives for more private funds to finance the cuts.

On the basis of trials, the country will launch the national trading of carbon emission rights among the power generation industry in July this year, and the industries covered will be expanded later on, the meeting said.