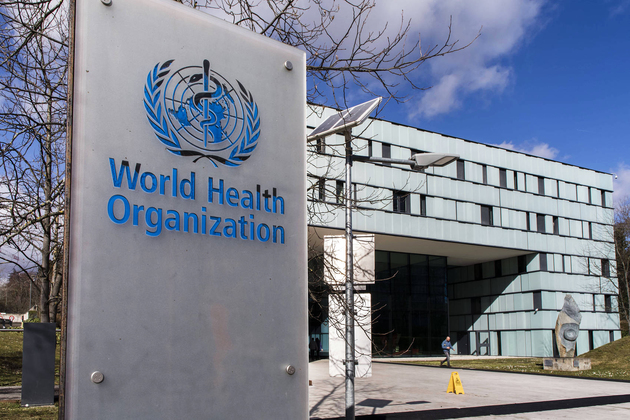 The World Health Organization (WHO) on Wednesday officially granted China a malaria-free certification as a token of celebration of the country's successful elimination of the disease after 70 years of its struggles against malaria.

From 30 million malaria cases in the 1940s, China brought down that number over the last decades, to finally achieve no cases in the last four years, the WHO said.

"Today we congratulate the people of China on ridding the country of malaria," said WHO Director-General Tedros Adhanom Ghebreyesus.

"Their success was hard-earned and came only after decades of targeted and sustained action," he added.

China's efforts against malaria started in the 1950s, as the disease was rampant in the southern part of the country, close to other hotspots in mainland Southeast Asia.

The "523 Project" -- a research program launched in 1967 -- allowed Chinese Nobel Prize winner Tu Youyou to discover artemisinin, one of the most effective antimalarial drugs nowadays, according to the WHO.

Over the last two decades, China ramped up its efforts and reduced the number of cases in the 1990s from 117,000 to 5,000 annually by providing staff training, laboratory equipment, antimalarial medicines and new methods to control mosquito propagation.

The "1-3-7" strategy -- one day to report a case, three days to confirm a case and seven days to prevent further spread of the disease -- was also a tool of success and is still used nowadays for travelers coming from malaria-infected countries.

No cases were reported in China in the last four years, warranting the malaria-free credential by the WHO.

"Over many decades, China's ability to think outside the box served the country well in its own response to malaria, and also had a significant ripple effect globally," said Pedro Alonso, director of the WHO Global Malaria Programme.