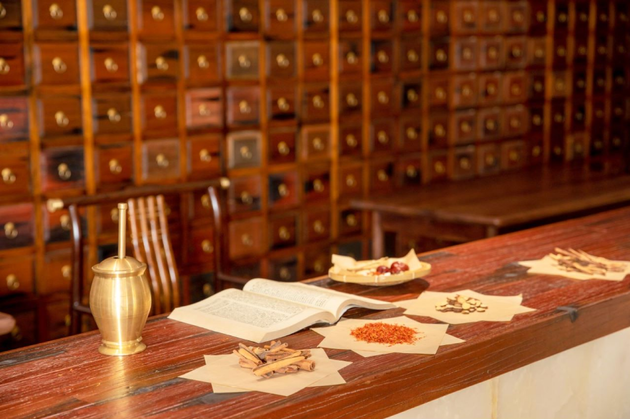 According to the plan, jointly issued by the National Administration of Traditional Chinese Medicine and other authorities, each provincial-level region of the country will have one tertiary rehabilitation hospital featuring TCM by 2025.

A batch of TCM rehabilitation centers will also be established to support talent cultivation and clinical research, the plan added.

The plan also calls on other capable medical institutions to apply TCM to their rehabilitation services.