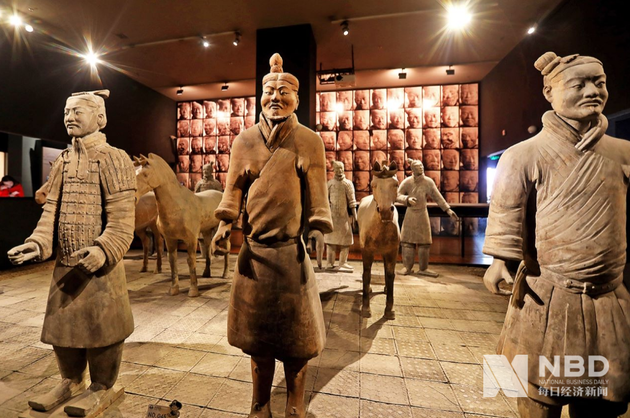 A total of 35,583 people visited the Emperor Qinshihuang's Mausoleum Site Museum in Xi'an, the provincial capital, to catch a glimpse of the famous army of Terracotta Warriors during the holiday that ended on Sunday.

Under COVID-19 prevention and control efforts, tourists were required to book tickets online, with the number of daily visits capped at 75 percent of the museum's full capacity.

The museum also provides digital exhibitions of the Terracotta Warriors on its official website and WeChat account.