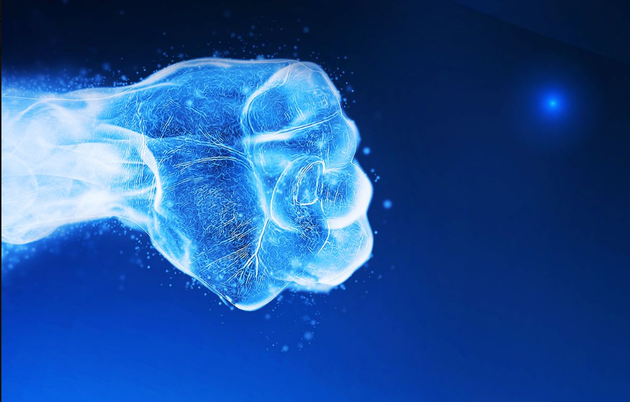 China has adopted an amendment to its criminal law to intensify crackdowns on securities and futures crimes, aiming to provide a stronger legal guarantee for the country's ongoing capital market reform and promote healthy development of the sector.

The criminal acts of fraudulently issuing securities and disclosing information, providing false supporting documents and manipulating the market will attract tougher punishment, according to Amendment XI to the Criminal Law adopted at a Standing Committee session of the National People's Congress, China's top legislature.

The move came amid new problems and situations disrupting market order along with the development of the capital market, said the China Securities Regulatory Commission (CSRC), the country's securities regulator.

Describing the amendment as an important legislation for the capital market, the commission said that the move demonstrated the country's determination to exercise zero tolerance for all kinds of law-breaking behaviors and was of far-reaching significance to the reform of the registration-based initial public offering (IPO) system.

Commenting on the previous five-year maximum imprisonment for fraudulent securities behaviors, Liu Pengpeng, an official with the Hangzhou municipal public security bureau, said that the earlier punishment was obviously too lenient to prevent and deter crimes.

The amendment also stipulates heavier penalties against controlling shareholders and actual controllers. Behaviors such as organizing fraudulent securities issuances or concealing relevant matters will also be subject to the amendment.

Intermediaries such as lawyers and accountants who provide false supporting documents shall be sentenced to imprisonment of up to 10 years, it says.

Chen Li, a chief economist with Chuancai Securities, highlighted the role of legal framework in improving listing and trading mechanisms, saying that they laid a solid foundation for the full rollout of registration-based IPO system featuring information disclosure.

For the next step, the CSRC vowed all-out efforts to deter securities and futures crimes, protect the legitimate rights and interests of investors, as well as ensure the steady and sound development of the capital market.

China seeks to fine-tune its modern financial supervision system and improve transparency and the rule of law in regulation, according to the proposals for formulating the 14th Five-Year Plan for National Economic and Social Development and the Long-Range Objectives Through the Year 2035.