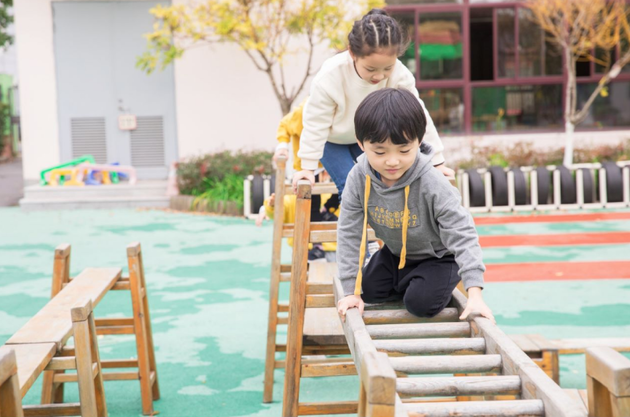 Preschool education has expanded in China in the past few years, with a growing number of affordable kindergartens accommodating more children across the country, according to statistics released by the Ministry of Education (MOE).

The increase has significantly eased the pressure on enrollment in kindergartens.

The gross enrollment rate of three-year preschool education had hit 83.4 percent by the end of 2019, up 8.4 percentage points from 2015, said the MOE, adding that the figure is expected to reach 85 percent in 2020.