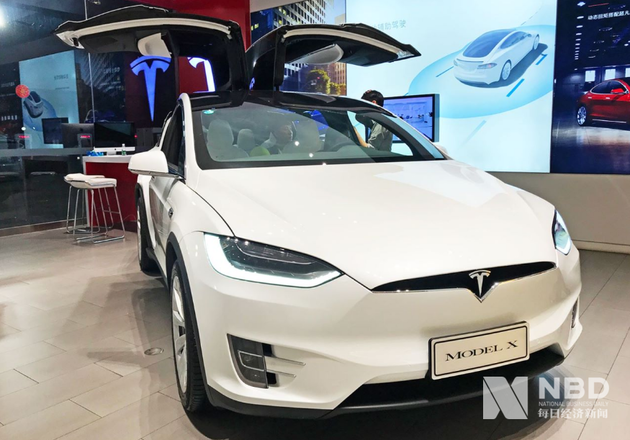 U.S. electric-car maker Tesla has started to recall 48,442 vehicles in China, citing defective parts that could increase the risk of accidents, according to the country's top quality watchdog.

The recall involves some imported Model S and Model X vehicles manufactured between 2013 and 2018, according to a statement from the State Administration for Market Regulation.

The automaker promised to replace defective parts free of charge, while advising users to drive carefully before their cars are fixed.