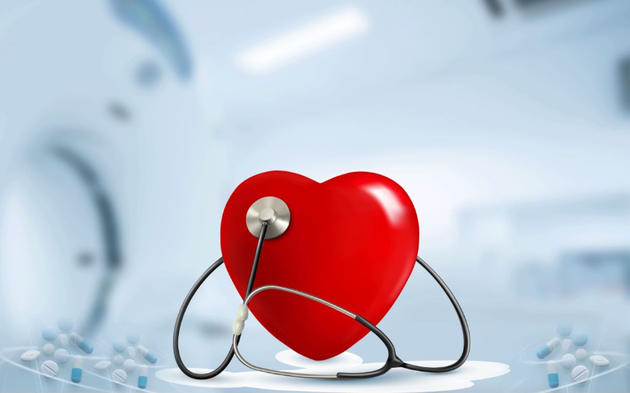 A new artificial heart design powered by Chinese rocket technology is being tried on patients with weak hearts.

The trials were launched on Sept. 13 by clinicians at the TEDA International Cardiovascular Hospital in north China's Tianjin Municipality. After being implanted into a 63-year-old male patient to replace his failed heart, the device has functioned as a pump to deliver blood to the whole body, significantly alleviating the symptoms of heart failure, said Liu Xiaocheng, lead researcher of the clinic program and head of the hospital.

Called HeartCon, the artificial heart weighs only 180 grams and is smaller than the size of a fist. It is an outcome of long-term cooperation between the hospital and the China Academy of Launch Vehicle Technology, the country's leading rocket maker.

Xu Jian, chief engineer of the project, said the artificial heart works like a rocket's servomechanism, which is driven by a hydraulic pump.

A servomechanism uses feedback to control an operation.

"The servomechanism on a rocket has higher requirements of speed and power, while the artificial heart demands more focus on safety and comfort as it is small and needs to be implanted," Xu said.

Scientists began developing the artificial heart in 2009. They used magnetic and fluid levitation, which are used in rocket servo technology, to produce an implantable third-generation ventricular assistive device, a mechanical pump to support heart functions while causing less damage to patients' blood than previous types.

Animal experiments started in 2013. A sheep with the artificial heart survived 120 days. Four years later, scientists implanted the HeartCons into six sheep and set a new record as one of them survived 180 days.

In March 2019, two critically ill patients who had HeartCons implanted to extend their lives, survived.

There are at least 16 million people with failing hearts in China. For patients who are in advanced stages of heart failure, transplants are the only solution. However, transplants are limited by a lack of donors and many die while waiting.

"Since 2013, the implanted ventricular assistive devices worldwide have surpassed heart transplants in number and survival rate," said Liu. "The longest survival time of patients with an artificial heart is more than 15 years."

Furthermore, patients with an artificial heart only need anticoagulants after surgery. They don't require various anti-rejection drugs that heart transplant recipients have to take, said Liu, adding that with advancing technology, the artificial heart can completely replace transplants.

The artificial heart can be replaced if there is a malfunction.

For child patients, Liu's team is developing a lighter HeartCon, which will weigh 80 grams.

Compared to an imported artificial heart, which costs as much as 200,000 U.S. dollars, the HeartCon will come for much less, bringing benefits to more patients in China, Liu said.