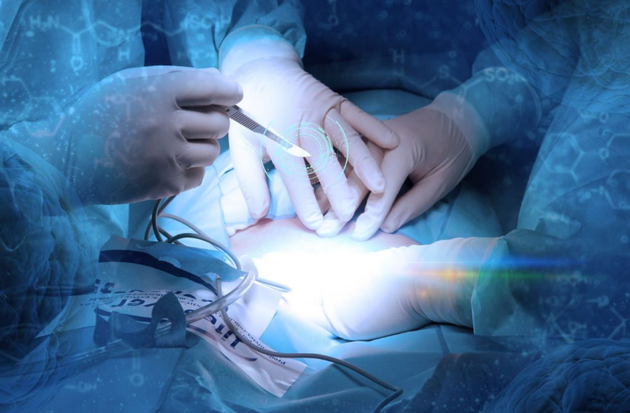 An international team led by Chinese researchers has used gene-editing technology to produce "Pig 3.0" prototypes, a leap forward for life-saving organ transplants from animals to humans.

In a recent paper published in Nature Biomedical Engineering, researchers from China and the United States reported the successful production of pigs whose organs are more compatible with the human immune system and are free of active porcine endogenous retrovirus (PERV).

Globally, there is a huge gap between the number of people who need organ transplants and the number of organs available, said Yang Luhan, a corresponding author of the research as well as co-founder and chief executive officer of Qihan Biotech.

It has long been hoped that the challenge could be alleviated through animal organ transplants -- a concept known as xenotransplantation.

The Pig 3.0 immunological and blood-coagulation compatibility with the human immune system was enhanced and PERV was eradicated. Engineered pigs also exhibit normal physiology and fertility.

In 2017, Yang and her team produced the first batch of live pigs free of PERV, setting the stage for xenotransplantation. In 2018, Pig 2.0 was born, addressing concerns about pig-to-human immunocompatibility.

Pigs have been especially promising candidates due to their similar size and physiology to humans. But one of the biggest safety concerns has been the fact that most mammals, including pigs, contain repetitive, latent retrovirus fragments in their genomes -- present in all their living cells -- that are harmless to their native hosts but can lead to disease in other species.

James F. Markmann, chief of the Division of Transplant Surgery at Massachusetts General Hospital and a co-author of the study, said that Pig 3.0 demonstrates critical progress toward what could be a truly transformational option for millions of patients.

Yang told Xinhua that the transplant gap, cancer and COVID-19 are global issues. She noted that her team hopes to maintain close contact with outstanding scientists, doctors and regulatory agencies around the world, so as to create globally recognized products.

Yang said the study is only the first step toward xenotransplantation. The functional compatibility of organs between species remains a challenge for researchers. Whether transplanted porcine organs can function as fully as original human organs in maintaining hormone secretion and metabolic balance remains to be seen.

The researchers are currently testing if the primates that have undergone pig kidney transplants are able to maintain their bodies' hydro-salinity balances.

Xenotransplantation also faces challenges in ethics and supervision, Yang noted. "How can we balance animal ethics with organ supply? How can we supervise and guide research institutes in the development of related technologies in an active and responsible way? There are questions that need to be answered."

She noted that regulations, ethics guidelines and public awareness usually come after technology has advanced. Researchers should think about these questions and share their logic, to truly promote the technology so that it can change society.